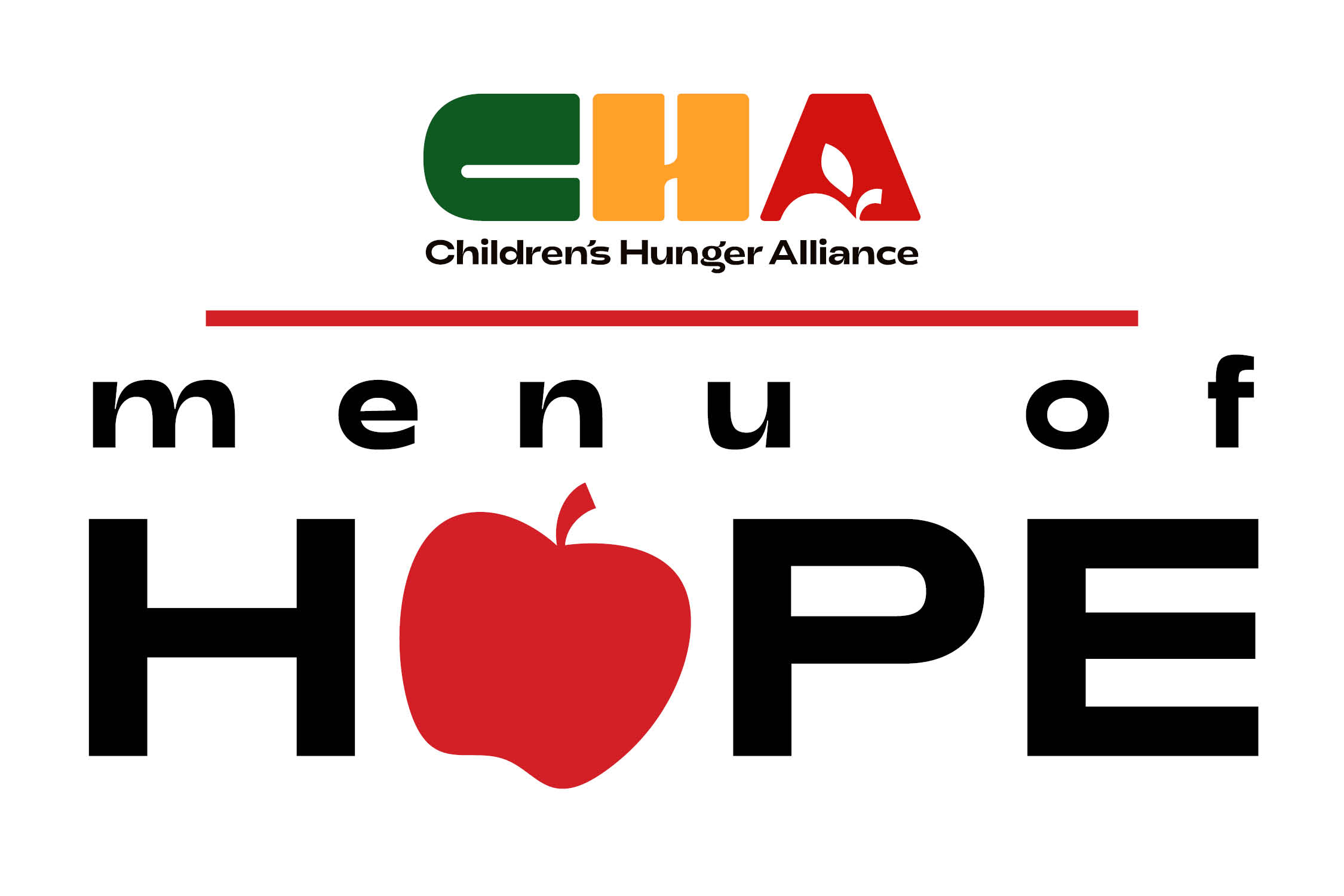 After two years we are excited to have an in-person Menu of Hope with our special guest, entrepreneur and philanthropist Lauren Bush Lauren. Join us as we learn about the challenges facing food insecure children, and celebrate those making a difference in the lives of our most vulnerable citizens.
Over half a million children in Ohio are struggling with hunger and do not know when they will have their next meal. Children’s Hunger Alliance partners with schools and organizations throughout the state to provide millions of meals annually to at-risk children. Your support helps us give hope for a future where children have access to the food they need to live a healthy life.

Lauren Bush Lauren is the Founder and CEO of FEED, a social business and impact-driven lifestyle brand whose mission is to “create good products that help FEED the world”. In 2004, Lauren had the opportunity to travel with the UN World Food Programme as a Student Spokesperson. While visiting communities in Central America, Asia, and Africa, Lauren witnessed firsthand the realities of poverty and hunger that so many face all over the world. Using this experience as an inspiration, Lauren conceptualized the idea for FEED by designing the initial FEED 1 bag which, when purchased, feeds one child in school for one year. She founded FEED in 2007 and since then FEED has helped provide over 120 million meals through non-profit giving partners globally and in the US.
For her work with FEED, Lauren has received multiple awards including Fortune Magazine’s Most Powerful Women Entrepreneurs in 2009 and one of Inc. Magazine’s 30 Under 30 in 2010. Lauren also routinely speaks at global conferences that focus on business, philanthropy, and the issues of hunger and poverty.

Thank you to our Patrons 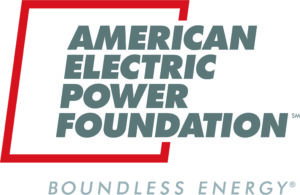 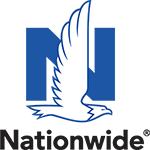 Check out photos from past Menu of Hopes