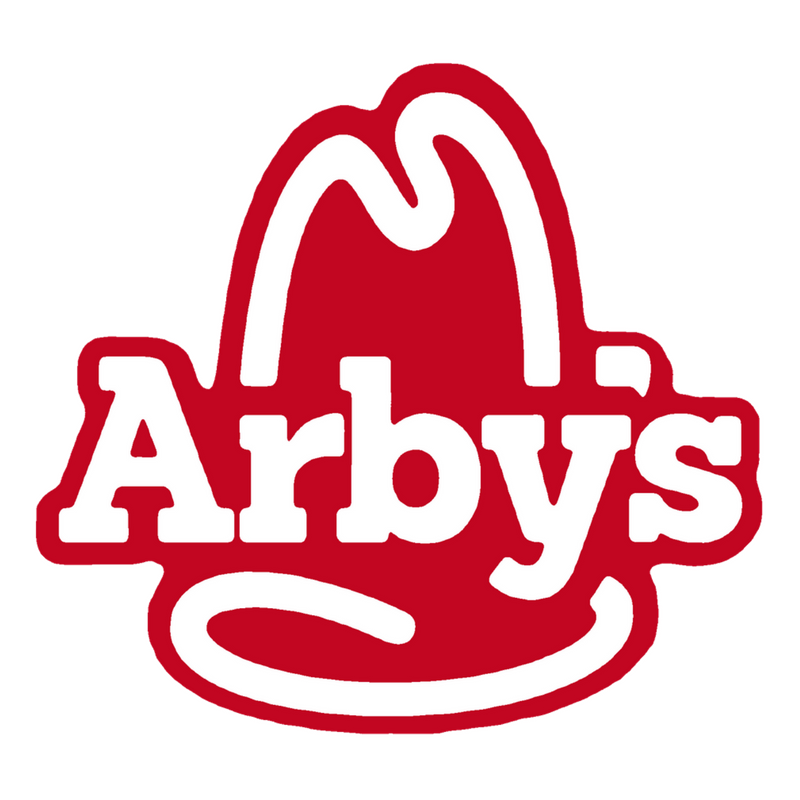 (Columbus, Ohio) – The Arby’s Foundation, as part of their mission to end childhood hunger, has donated $100,000 to Children’s Hunger Alliance to support and expand summer nutrition programs in Ohio. The funds were raised during their August-September fundraiser, which included customer donations as well as a portion of proceeds from the sales of Arby’s Kids Meals.

With this support from the Arby’s Foundation, Children’s Hunger Alliance will work to substantially increase low-income children’s access to summer nutrition programs in Ohio. These federally funded programs, sponsored by school districts, local government agencies and other community locations, provide participants with healthy meals and snacks at no cost to them.

“This generous gift from the Arby’s Foundation will help us reach more children in high-need areas,” said Erin Flynn, Senior Vice President of Development for Children’s Hunger Alliance. “More than 850,000 students are eligible to participate in summer meal programs, but only 7% do, largely because such programs don’t exist nearby.”

Children’s Hunger Alliance will place a strong emphasis on the northeastern region of Ohio, where poverty rates are particularly high and participation in these programs is especially low. In Cuyahoga County alone, nearly 70,000 children do not know where their next meal is coming from.

“Federal meal programs have been shown to increase food security, and improve academic performance and overall health,” added Andrea Eckhardt, Director of School and Summer Nutrition for Children’s Hunger Alliance. “By increasing access to these programs, we can provide children with nutritious meals as well as help them maintain a healthy weight over the summer and succeed in the classroom when they return in the fall.”

The Arby’s Foundation was founded in 1986 as a way for Arby’s to give back to the communities they serve. During the last 30 years, they have donated more than $76 million to charitable causes across the country. Since 2011, the Foundation has focused its mission on ending childhood hunger in America, contributing more than $21 million to hunger relief organizations in all 50 states.